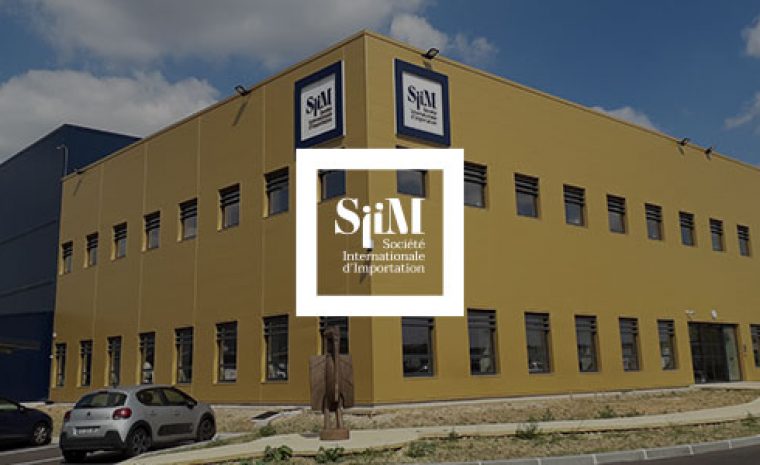 SIIM, the leading producer and exporter of west African mangoes, packed under the Dibra brand in its packing plants in Ivory Coast, Mali, Burkina Faso and Senegal, is starting the 2020 campaign.

Given the coronavirus Covid-19 epidemic situation which has spread through the entire world, strict health measures have been taken by all the countries in Western Africa (Burkina Faso, Ivory Coast, Mali, Senegal), to protect not only their populations but also to avoid the spreading of the virus. Schools and universities have been closed; travel is severely restricted, and curfews have been put in place.

The business continuity plan, developed specifically to manage this crisis within the Omer-Decugis Group, has been enacted in all its establishments and notably in all its packing stations in Africa in order to prioritize the workers’ health, but also to ensure the continuity of activity and the running of the 2020 mango export campaign.

In this unusual context, the 2020 campaign was officially launched on April 2nd with the first harvests of Kent mangoes, the first containers of which will arrive in Europe in weeks 17 and 8. During the entire campaign, which will last until mid-August, west Africa will be the primary supplier of mangoes to Europe.

The weather conditions experienced during the flowering period particularly the shortage of rainfall in February, and the windy weather which led to the falling of fruit from trees, will result in a slighter lower production volume compared to the previous campaign. The eating quality, on the other hand, looks set to be exceptional, with high sugar levels. As a reminder, all of SIIM’s mango – and coconut – production in west Africa is Global G.A.P. and Rainforest Alliance certified, and BSCI approved.

Technical innovation 2020 : for the first time, SIIM will wax part of its production in order to optimize the conservation of the fruit during transport. A pioneering initiative and an important technical innovation in west Africa.